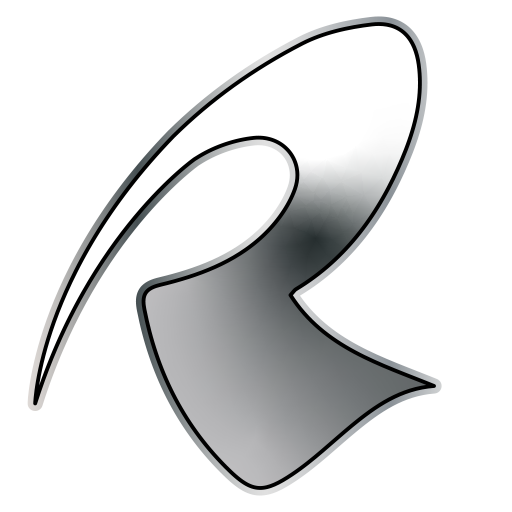 Based in New York, RimRiserUSA Percussion products are trusted by some of the World’s leading players and sold all over the globe!

Longtime Drummer/Educator, James-Shepherd and RimRiserUSA’s founder since the very beginning has been obsessed with Great, Fun Products and Excellent Customer Service first, before anything.

The Company was started after some basic testing on what was initially a simple Drum Rim Extension using a drum key as an example, which showed a much more comfortable grip on the stick with brighter sound and even better posture behind the kit When Cross Sticking.

Many rigorously tested prototypes later The RimRiser was born..

Soon after it was featured in both Modern Drummer and included in Drum Magazine’s Dream Drum kit setup!

Since Then team RimRiserUSA has Grown adding many New Products while each year reaching and connecting with new Drummers everywhere..